From top to bottom in less than a week! 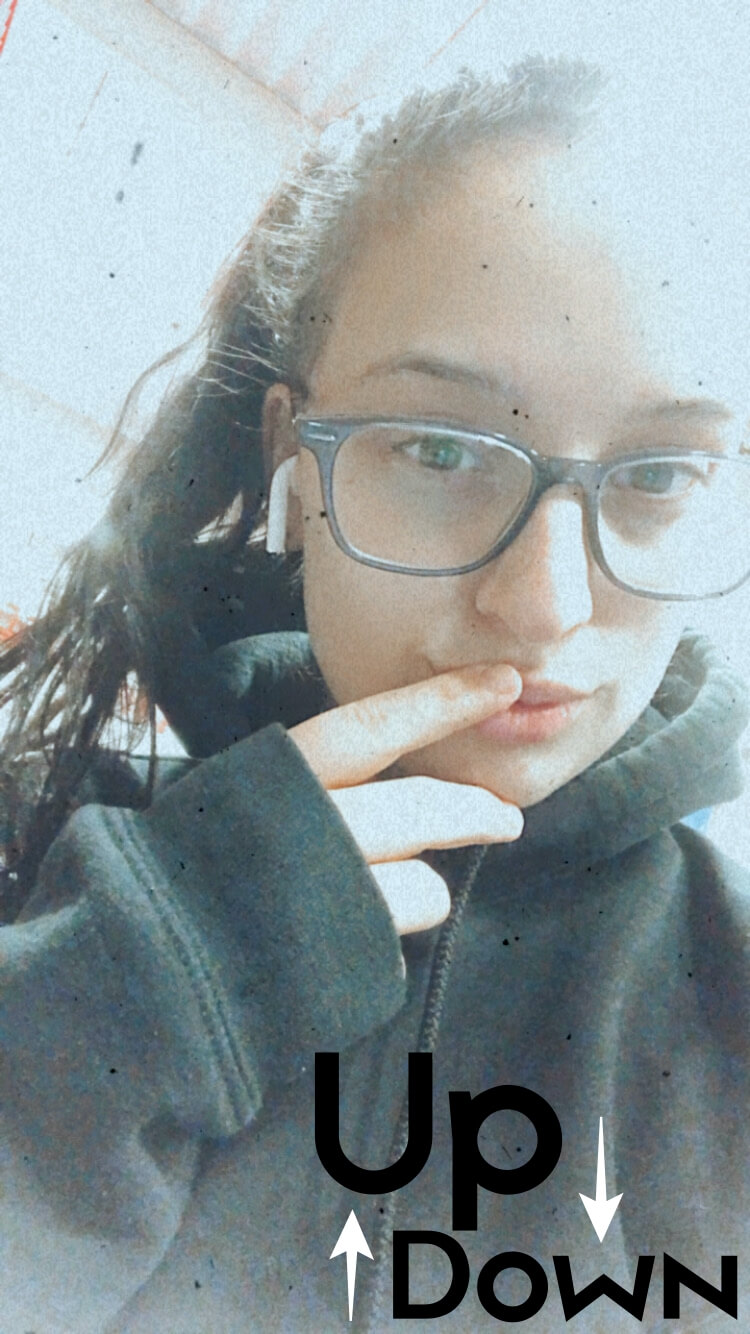 The last weeks been crazy. I didn’t thought that life could take such a hard turn for me. But it did, and I’m going to try and explain it.

There are things that are being said now, who are not right. Fake gossips and stuff just to get me down. Well, I know you will read this. And I’ve won’t collapse. You will not succeed.

” This is the hardest period of more than a week I have had for a long time.”

Next to this. My mom was needed to urge to the hospital. Her gall bladder was removed but one of the veins was leaking. Her whole belly was filled with the poison of her own body. She had to have surgery but we only heard of it six days after she was in the emergency room. It was quite close, but since then she’s recovering.

I can tell you, that I’ve never been this scared to see my mum laying there. She was in so much pain and was plain white around her face. It was a big deep and down period. Then again I was mentally in the worst state of mind I ever was. Scared, in pain and didn’t trust a big part of the people I did trust for 2,5 years.

It is hard to know that your mother is in a critical state and people try to destroy you without any logic.

But this is the story of my life at this moment. 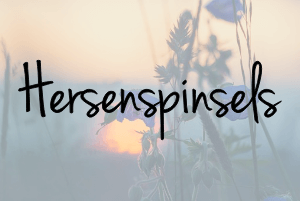 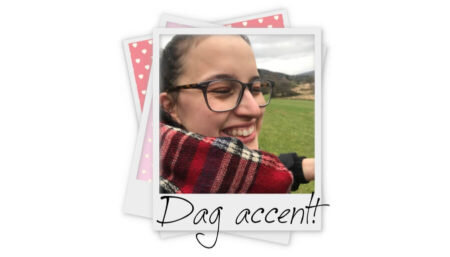